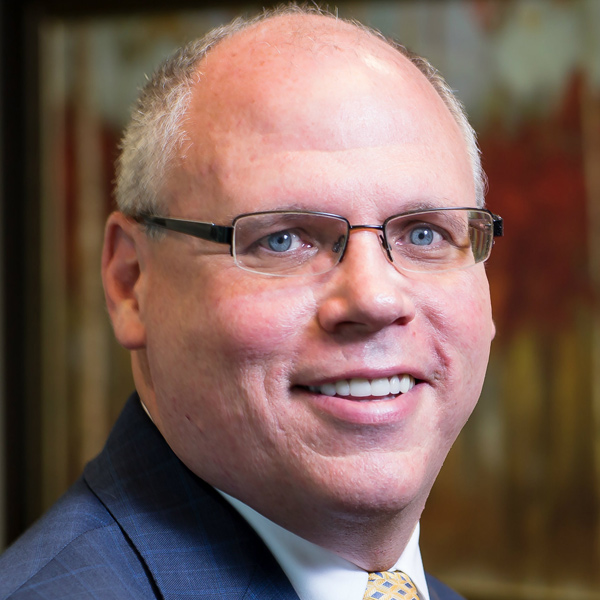 In Memory of Our Founding Partner and Friend

It is with profound sadness and a great sense of loss that the law firm of Hannah Sheridan & Cochran announces the passing of our friend and law partner, Paul A. Sheridan. Paul ended his struggle with brain cancer on April 12, 2019, with his beloved family at his side. We will miss him.

Paul, born April 2, 1965, was a native New Yorker with family roots deep in Canada. He graduated from Bethany College in Bethany, West Virginia in 1987, including completing the Washington Semester/Justice Honors Program at The American University in 1986. After some adventures including time spent repossessing vehicles, Paul attended law school at Campbell University’s Norman Adrian Wiggins School of Law graduating in 1992. Paul was licensed to practice law in the State of North Carolina in the Fall of 1992.

Paul was a construction lawyer through and through. Paul began his legal career as an associate with the Safran Law Offices. After a brief return to his New York roots to help his father close down his father’s contracting business in New York City, in 1996, Paul joined the law firm which became Vann & Sheridan, LLP. Ever the rolling stone, Paul took another break from practicing law when he moved to Tucson, Arizona joining a friend in a homebuilding business there for a couple of years. Paul returned to the Triangle area and to Vann & Sheridan where he practiced until leaving in August 2013 to become a founding partner in the firm now known as Hannah Sheridan & Cochran, LLP.

A recounting of Paul’s legal career captures one part of Paul’s life. He loved the practice of law, though it did not consume his life. He adopted his clients as friends akin to family and their legal issues became his, though he never lost his professional objectivity. He always had time to listen to clients, other attorneys, or anyone else and never failed to provide insightful analysis and solid advice. He was an active member of the Construction Law Section of the North Carolina Bar Association, where, among other activities, he was deeply involved in the efforts that led to the 2013 changes to the Lien Law.

Paul Sheridan had innumerable outside interests; few of them without risk to life and limb. He loved his family, especially his four children, Will, Ryan, Savannah, and Blake. He would drop whatever he was doing if one of them needed him and found ways to engage with each in beloved activities. With the older boys, he coached ice hockey, rode dirt bikes and sought out adventures. Savannah, his only daughter, held a special place in his heart as they watched movies and spent time in the kitchen developing their culinary skills. Blake, his youngest, loved spending time with his Dad doing anything, but especially practicing his construction skills with Legos.

Paul loved the water and loved to travel – anywhere warm. St. John was his favorite getaway place. Paul was as fun-loving a human as was ever put on this planet. He enjoyed a good concert, especially Jimmy Buffett or Kenny Chesney or the Goo Goo Dolls. Ever the extrovert, he loved hanging out with friends and family. He will be greatly missed by all

The lawyers and staff of Hannah Sheridan & Cochran wish to express their condolences to Paul’s fiancée, Koreen English, to Will, Ryan, Savannah, and Blake, to Paul’s brother, Phil, and to the extended family. Paul was loved by many and will be missed by all.