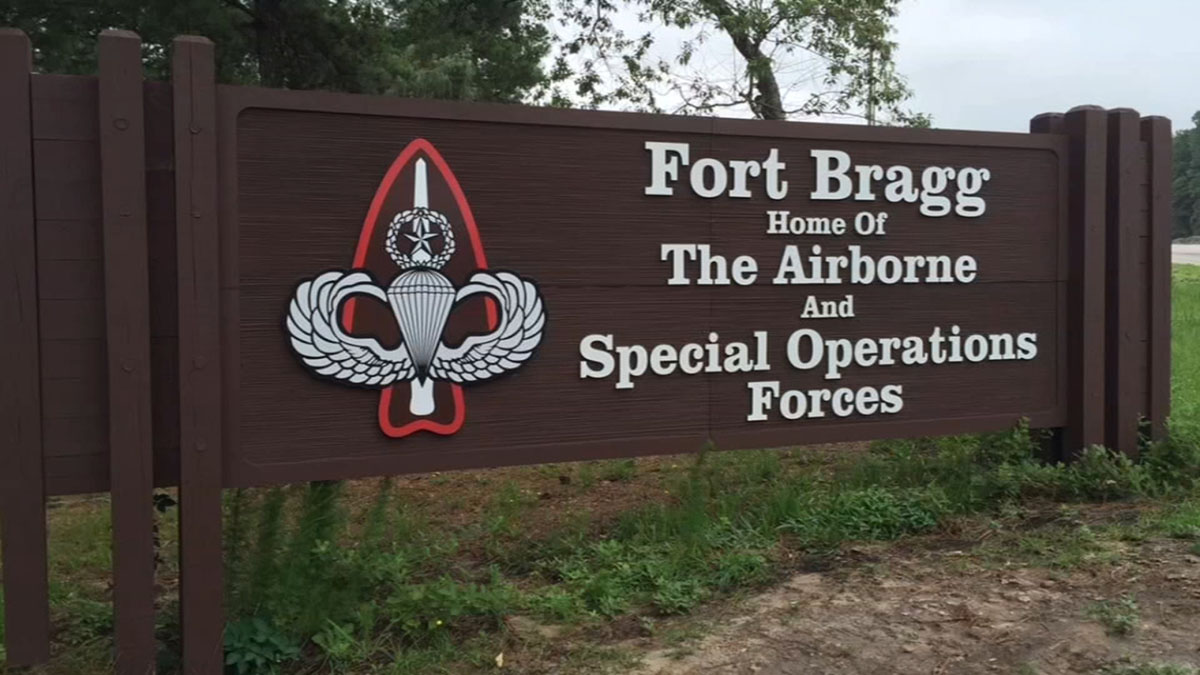 In recent headlines, we learned that the “Naming Commission” created by Congress to consider new names for military bases named after Confederate officers has suggested a new name for Fort Bragg, which could become “Fort Liberty.” It will be interesting to see if Congress approves this name change.

Do you know how many federal installations there are in North Carolina? Starting with the military, the best known would be Ft. Bragg, Pope Field (now a joint Air Force and Army installation), Seymour Johnson Air Force Base, Camp LeJeune, and Cherry Point Naval Air Station. These usually are the first to come to mind. But, there are also several United States Coast Guard Installations, some smaller U.S. Army posts scattered, National Guard units, and the Military Ocean Terminal Sunny Point. This list is probably not exhaustive.

Then, there is the federal prison complex at Butner. Add to that, federal courthouses, United States Post Offices, and offices for federal Executive Branch departments, including National Park Service units, which are scattered across the state literally from the mountains to the sea. You will see that anyone supplying labor or materials for construction in North Carolina has a reasonable chance of servicing a federal project.

Since you cannot place a mechanic’s lien on a public project, how best can you protect yourself when working on a federal project? The answer is found in what is commonly referred to as the “Big Miller Act” (40 U.S.C. §§ 3131-3134).

The Miller Act has been around since 1934. It requires contractors to post a payment and a performance bond before entering into any contract that exceeds $150,000.00. If a second-tier subcontractor or supplier is not timely paid, the sub/supplier must notify the contractor, within 90-days of the date of last performance, of its intent to make a claim upon the payment bond. No “pre-notice” is required for the federal bond, but the 90-day notice provision is fairly strictly construed and notice must be received by the contractor by the 90th day.

If you are familiar with North Carolina’s “Little Miller Act,” be aware that there are significant differences between the North Carolina statutory requirements and the federal requirements, these include the fact a third-tier sub/supplier is not entitled to claim pursuant to the federal statute but is a claimant in the state statutory scheme.

The best advice is to seek legal counsel if you find yourself unpaid on a public project, and, if your contract is sizeable, seek advice from the outset to make certain you are protected if something goes wrong.

As our world grows ever-more reliant on technology and the convenience it provides, North Carolina…

What to Consider When Starting a Business